The international record label ‘Honest Music’, presented by Nomadocs documentary “Speak The Fire”, a short film which is currently being produced , is narrated by the greek american artist Christos DC, who shares the experience of bringing his music to Goa, India, by the hand of one of the representatives and new talents of the Bulgarian Reggae scene, Zafayah. Speak the fire is the first single and official video for the upcoming album Tessera releasing in 2017.

Sound system culture and Reggae music is in a period of growth in this region of India, and at the beginning of 2017 the 2nd edition of Goa Sunsplash will be held here, where local members of 10,000 Lions and Reggae Rajahs, together with other promoters from this area, have launched this project. This coming January many international artists such as Zion Train, Earl Gateshead and Christos DC will be found on the line-up, among many others. 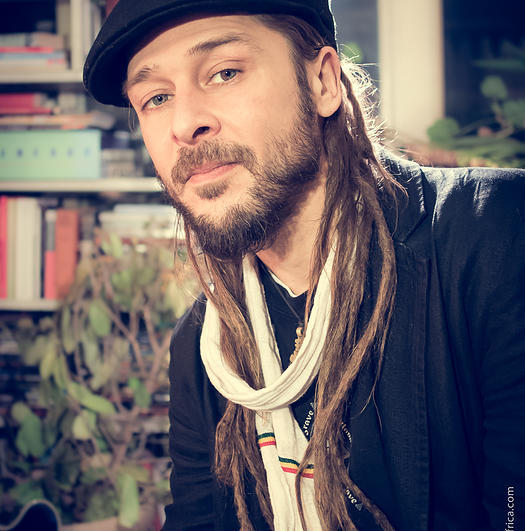 Reggae music upholds a cultural movement which goes beyond spiritual dogmas, love songs, ganja or messages of unity that defend human rights. From its origins, it can be considered a social movement born in the era of slavery, deportation and oppression of African villages. Different from Jazz, Soul or Blues, in the history of Reggae we encounter numerous examples of how music can become a powerful tool to educate and increase awareness and social consciousness. As of today, it has been 125 years since the Alpha Boys School was founded in Kingston, Jamaica in order to provide children with the opportunity to play an instrument and the ability to succeed in a life beyond the ghetto, as was the case with the founding members of the Skatalites. The Reggae industry has grown and expanded worldwide, influencing numerous artists, a legacy which has given birth to new styles of music and to this day continues to grow despite the controversies and debates throughout its history for the content of the lyrics of some songs within this style. In spite of everything, reggae music nowadays maintains a cultural movement which encourages equality, peace and human rights, which is transmitted from generation to generation through music and by influencing talented young people to promote and encourage this cultural and social movement.

“Speak the fire, spread the message” is the slogan we have chosen to utilise in order to document what is currently happening in India through the cultural movement of reggae music. 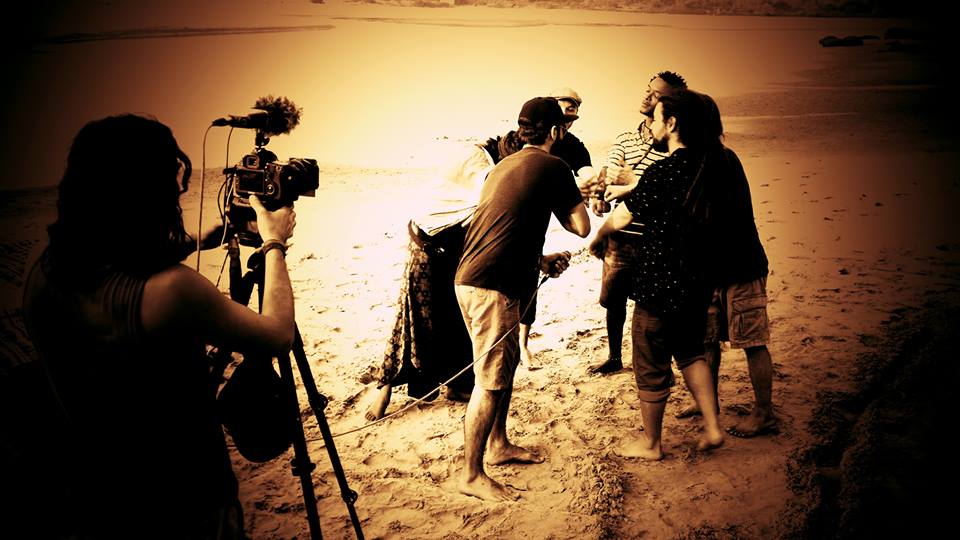